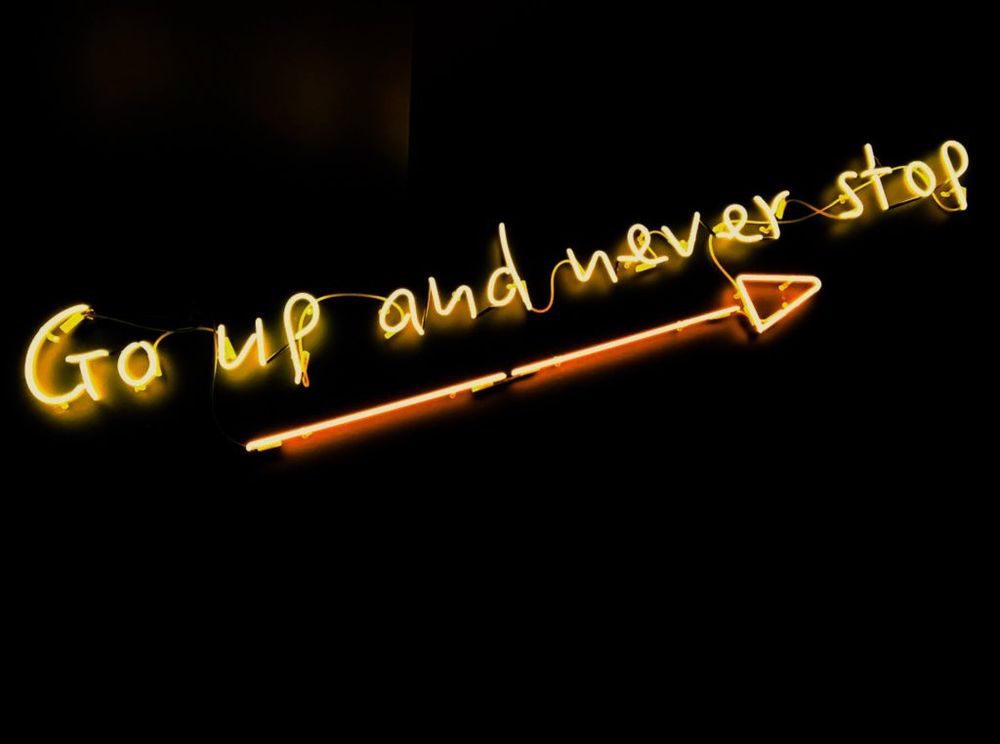 Why is this shift happening?

The typical way of growing a company is often with baby steps – steadily. And with this upwards crawl comes a linear curve; one that indicates where you’ll be in a couple of years – if growth prevails.

Can you boost this linear growth? Well, yes. But not without two things: money and people. However, many companies want to scale faster and more effectively.

Instead of satisfying immediate problems or simple needs in one-off interactions, a different mindset is required. An exponential business model has its eyes set firmly on profound change – on a global scale.

And believe it or not. There’s a tremendous upside to changing the world. When you’re working towards a greater cause, you attract an equally broad audience cheering you on to make their planet a better place. This allows for tremendous scaling opportunities.

Not surprisingly, firing a rocket into space costs a huge amount of money. And the fact that rockets only can be fired once certainly doesn’t help. With one chance, you’d better make it good. Before SpaceX, only government agencies like NASA had the means to fund these massive ventures.

SpaceX had a vision of making space commercially available, and Elon Musk saw exactly what was needed. He first discovered that the raw materials were a fraction of the cost of an actual rocket’s selling price. And by making them re-usable, flying to space could be done pretty cheap.

Are they getting there? Oh yes. With humanity (including NASA) backing SpaceX’s innovations, Elon has succeeded in both creating a 10X reduction in spacecraft production and travel costs while also succeeding in returning a rocket and launching it anew. All of this has caused SpaceX to grow exponentially, with the backing of his worldwide fan community.

SpaceX is destined to put the ordinary man in space, with the ultimate goal of creating a multi-planetary future for humankind. And with Elon Musk behind it, space travel has a very interesting future ahead.

SpaceX is just one of many companies that adhere to the Exponential Shift. Our book tells the story of several more companies, including:

Growing exponentially is about creating a business environment that allows for an exponential scale. The model needs to adopt a “10X” mindset – and go at it with full force.

More about the book