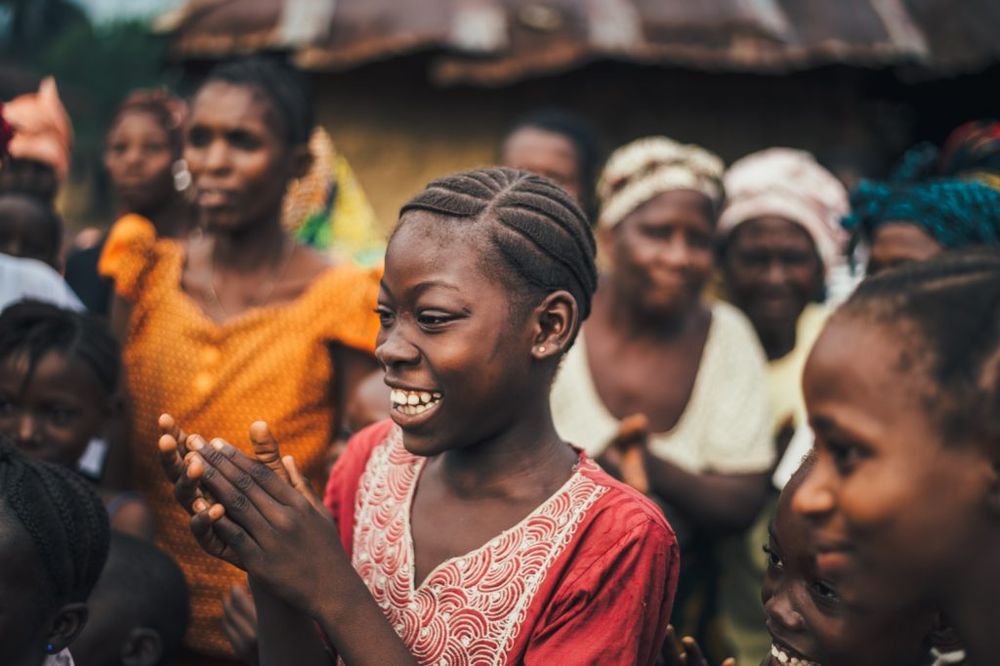 When discussing ways companies can shift to elevating purpose over profit, the stakeholder shift and the circular shift come to mind. The two business model examples below showcase the importance of making these shifts and the impact that can be created as a result.

Being the most significant asset manager on the planet isn’t necessarily good, at least not to everyone. Money hoarding is often criticized as a leading cause of many of the world’s socio-economic problems. And when you’re a company as large as BlackRock, which has a massive sway on the stock market, it’s not easy to go unnoticed.

After consciously making the shift away from simply satisfying its shareholders, BlackRock set its own goals to contribute positively to all of its stakeholders. Through accelerator programs, such as Echoing Green, the company hopes to help catalyze innovations that help advance social, economic and environmental progress. BlackRock also partners with non-profit organizations to benefit communities worldwide through grants and skills training, even going so far as to set up a $50 million fund to help underserved people build emergency savings for times of crisis. To that end, BlackRock has grown to become a propagator of the notion of “long-term prosperity” and has become a model for a stakeholder-oriented company.

BlackRock didn’t change its entire business model when it shifted towards focusing on all stakeholders. The promise today is no different than it was when the company started: help people to invest in their financial well-being. 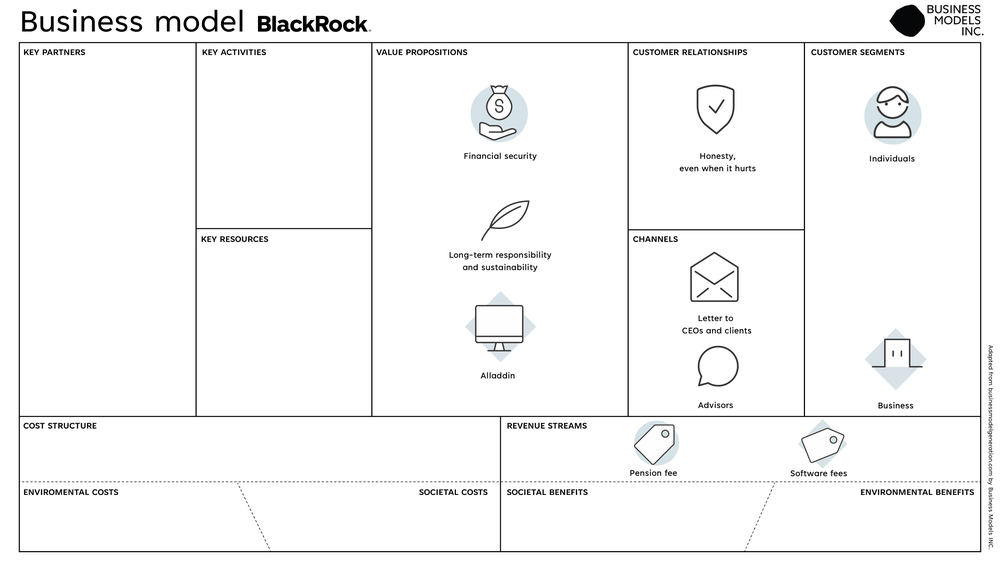 In 2009, along with Roxanne Joyal, WE’s founders founded ME to WE, a social enterprise that offers socially conscious products and experiences created by 1,800 makers from Kenya and Ecuador. 50% of the net profit from this business is used to fund WE Villages, which has brought in $20 million in cash and in-kind donations since 2017. Customers can track the impact of their purchase through stories about the people and places behind every purchase. To date, WE Villages has provided 30,000 women with the opportunity to create a steady income, access to clean water for 1 million people, $25 million worth of medical supplies, enabled 200,000 children to go to school and helped farmers to serve 15 million nutritious meals. Additionally, The WE Schools program resulted in $265 million of social value (money raised, food collected, and volunteer hours) created. 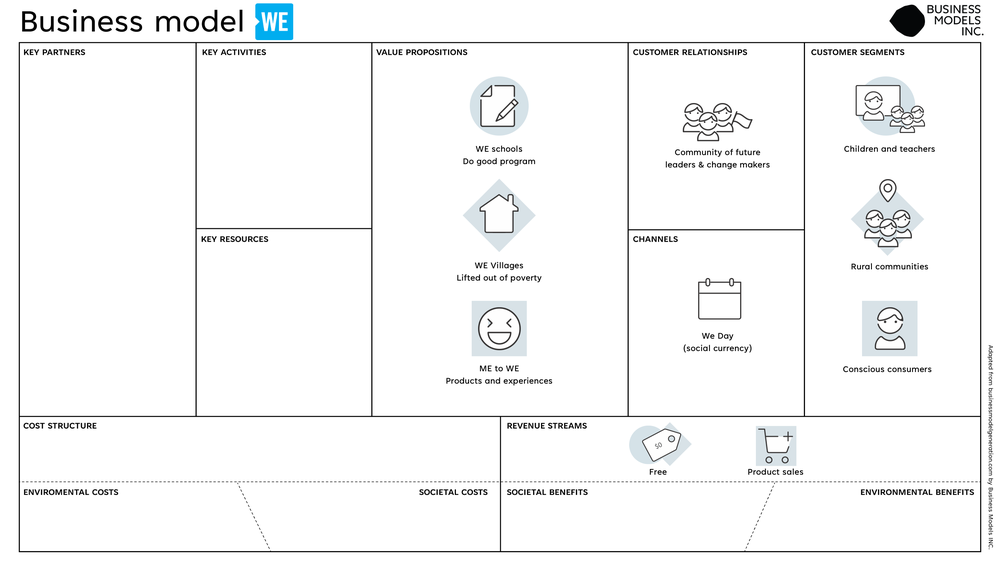 Blackrock and We.org are determined to keep purpose at the core of their business models. By addressing the needs of their stakeholders, these companies can enact real change in the world. Consumer trends show that businesses need to be changemakers to keep the attention of their customers.