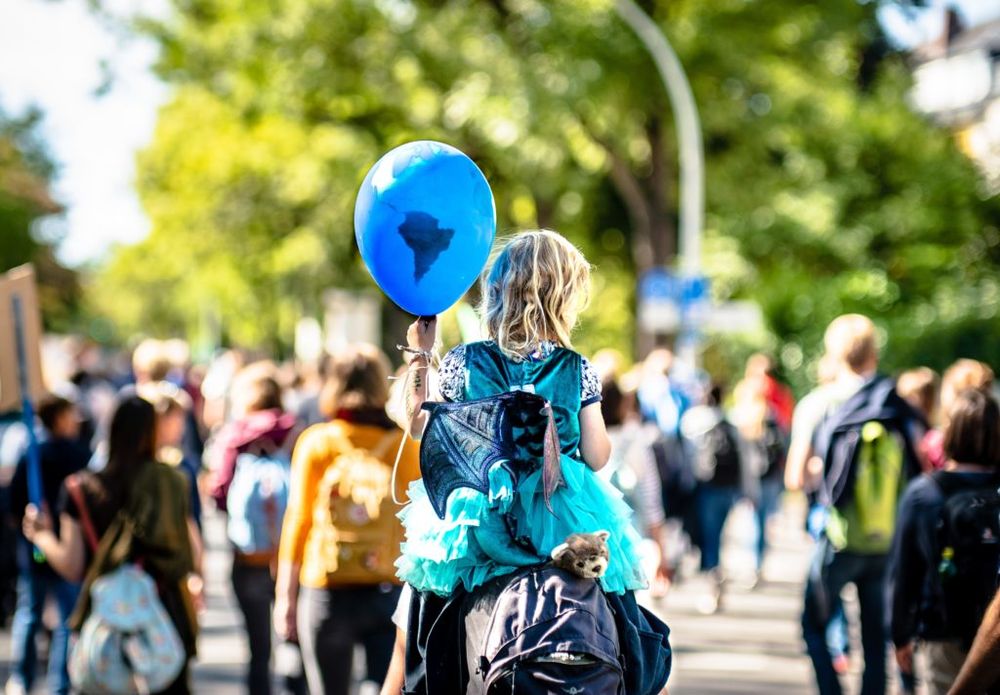 American entrepreneur Ray Anderson founded Interface in 1973. Over the next twenty years, the company produced carpet tiles without really thinking about the impact on the environment. That changes in 1994 when Anderson reads ‘The Ecology of Commerce’, a book by Paul Hawken. He suddenly realizes that his take-make-waste model is no longer tenable and changes his business rigorously. What follows is an impressive series of radical innovations. In 2018, the company reached a milestone: every product sold is now completely carbon neutral.

Anderson was way ahead of his time. When topics such as CO2 emissions, climate change, deforestation and scarce raw materials were hardly discussed in any boardroom, he transformed his company’s business model. From linear to circular. Today, much more CEOs think like Anderson. Business leaders and consumers are realizing that the prosperity we have gained over the past 70 years is based on a system of broken business models. A system of which we are now beginning to see the consequences. In this linear world, products are made, bought, used and thrown away again. Raw materials are running out, waste heaps are bulging. And if that wasn’t bad enough: the earth is warming up at a record pace. We also spend thousands of billions of euros on health, partly due to a wrong diet and too little exercise.

Earth is getting exhausted.

We could write a whole book on all the consequences this entails, but we will limit ourselves to a few examples. Every year more than 11 million tons of plastic waste ends up in the sea. Added to that, oil spills and agricultural chemicals cost the lives of millions of fish, seals, shellfish, birds, dolphins and sea turtles. Half of the coral reefs have already disappeared, due to warming and acidification of seawater. These facts are very disturbing, because oceans produce more than half of the oxygen we breathe. But the consequences of our linear thinking are also increasingly visible on land. Greenland’s ice is melting seven times faster than it was thirty years ago. Coal burning means that cities in Southeast Asia are covered in a thick layer of smog on more and more days of the year. In a western country like the Netherlands, large-scale agriculture has helped ensure that biodiversity is only 15 percent of its level two centuries ago. Feels like An Inconvenient Truth, right?

Our health is also at risk. Not just because of dirty air, but also as a result of the enormous amount of unhealthy products that people are offered every day. Stuffed with sugars and fats. The results? About 30 percent of the world’s population is overweight. Because of this problem, more than 2.2 billion adults and children suffer from health problems. That’s twice as many as in 1980. The system errors also lead to an ever-growing income inequality in the world. Take, for example, a country like the United States. The average CEO pay at the top 350 companies there is over $17 million per year. That’s 1,000 percent more than in 1978. The average worker’s wage has increased by just 12 percent since then (adjusted for inflation). The 400 richest Americans now own more than the 150 million poorest compatriots. And if you find that shocking, in the Middle East and countries in Central America, the income inequality is even greater.

Climate change. An obesity epidemic. The growing income gap. These are major social trends that require solutions. We believe that companies can be a catalyst in this. What is needed for that? First of all, a good dose of guts. Have the guts to really make a shift with your business model. From linear to circular. From product to service. Or from shareholder to stakeholder.

Fortunately, the number of sustainable initiatives has been growing rapidly. For example, Unilever will invest € 1 billion over the next ten years to produce their cleaning products and detergents fossil-free. The Dutch company Seepje (only 15 employees) is already achieving this, with products based on the Sapindus Mukorossi fruit from Nepal. They make no concessions to the quality, the stuff cleans at least as well as the well-known detergent brands. Fast food chains such as McDonald’s and Burger King now have vegetarian burgers on the menu, something that was unimaginable ten years ago. A company like IKEA is now experimenting with Furniture as a Service, which makes furniture last much longer. And there is the startup Fittar, which lets people exercise at home by offering fitness programs in mirrors. And this is just a small selection, the list of green products and services is endlessly long.

Becoming a more sustainable company. It is an ambition that has been expressed in almost all boardrooms of large companies in recent years. But building a sustainable business model is not as easy as it looks. Ingredients, packaging, channels, customer segments, partners and the revenue model; everything has to be aligned in the right way. By achieving that, you really add value and customers are willing to pay for it. And guess what, we happen to know all about this kind of shift.

The World Wide Fund for Nature